As the number of passengers traveling with service and emotional support animals continues to increase, the federal government has provided some much-needed guidance on airlines’ responsibilities to accommodate people with disabilities.

In the past year, multiple major airlines have been imposing sweeping restrictions. Delta banned pit bulls. United Airlines went further, banning pit bulls and 20 other dog breeds. The federal Department of Transportation (DOT) is now rejecting such categorical bans. Under new guidance released in August, airlines may no longer reject breeds of service and emotional support animals without an individualized assessment of whether the animals pose a safety threat.

In a summary of the new guidance, the DOT explains that airlines may prohibit animals if they are too large or heavy for the plane. While prohibitions on animals less than four months old are permissible, limits on the number of service animals are not allowed. When flights are more than eight hours long, airlines can require travelers to provide proof that the animal will not have to relieve itself mid-flight.

Airlines may require passengers to provide documentation related to an animal’s training and behavior, as well as vaccinations, provided that the documentation “would assist the airline in making a determination as to whether an animal poses a direct threat to the health or safety of others.” The guidance also provides rules regarding check-in procedures. Airlines are allowed to require people with emotional support animals, but not service animals, to go through lobby check-in and check-in an hour prior to take-off.

Unlike service animals, which must be trained to assist people with disabilities to perform specific tasks, emotional support animals are not required to have undergone such trainings, and generally receive far less protection under the Americans with Disabilities Act and the Air Carrier Access Act, which governs air travel policies.

The new guidance is an interim step while the DOT works on proposed, formal regulations updating the Air Carrier Access Act, expected next spring or summer. Congress mandated that the DOT issue new regulations in 2018, as part of a larger bill that also directed the Federal Aviation Administration to create an Airline Passengers with Disabilities Bill of Rights. According to the industry trade group Airlines for America,  the number of people traveling with emotional support animals increased from 481,000 in 2016 to 751,000 in 2017, as reported by the Washington Post.

Click here to read the full DOT guidance, known as the “Final Statement of Enforcement Priorities Regarding Service Animals.” 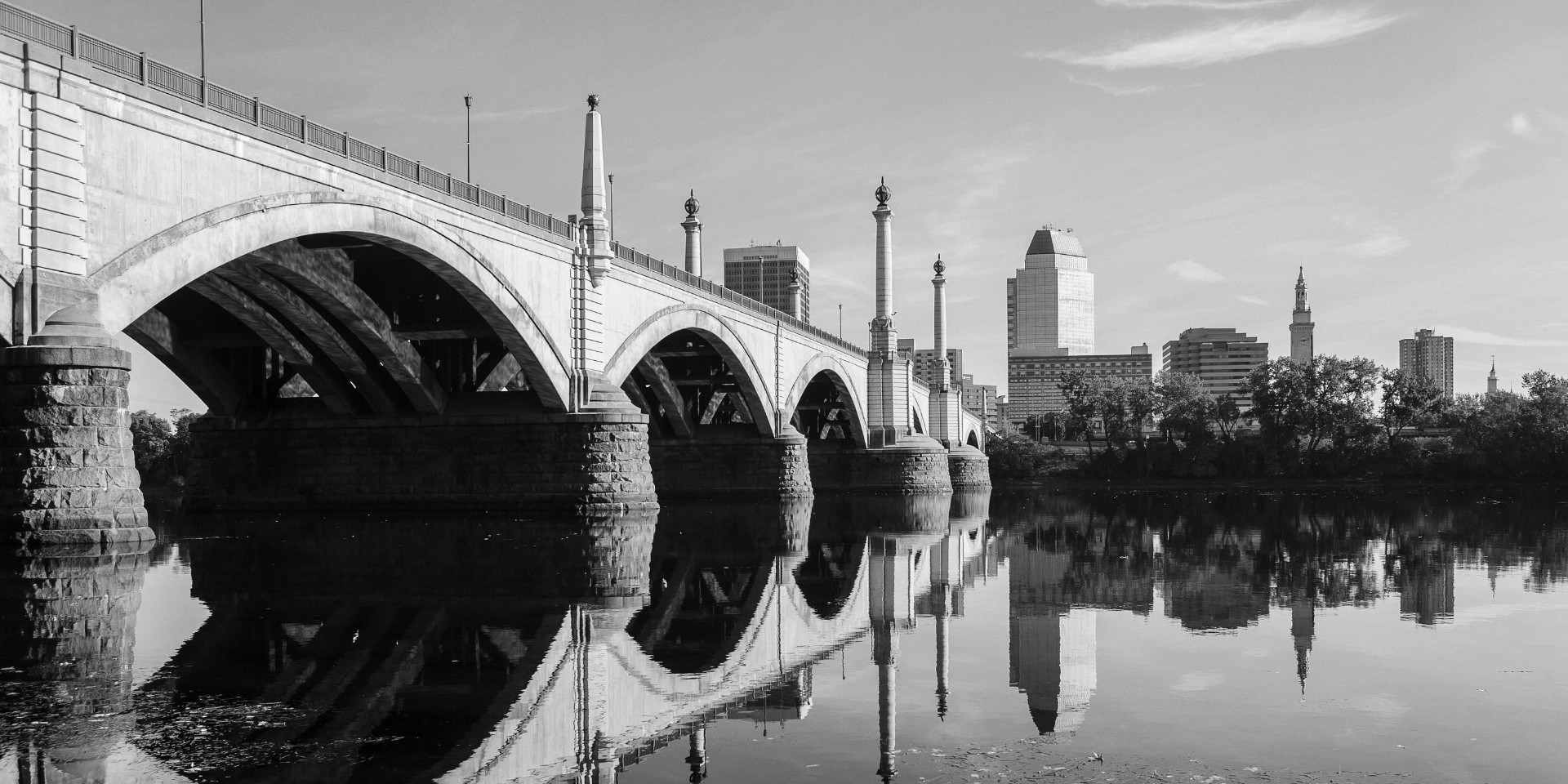