Trusts and Estates at the Movies – Summer 2018

If you find trusts and estates fascinating, you’re not alone. Over several decades, movie-makers have chosen wills, trusts, and even the rule against perpetuities as captivating subjects for popular motion pictures. While we can’t cover them all here, we commend to you a few of our favorites

From the old movies where families gather for the reading of a will to the convoluted plot twists of Body Heat or Black Widow, estate planning themes make for some great cinematic stories. We’ll provide updates here as we find new titles to share. 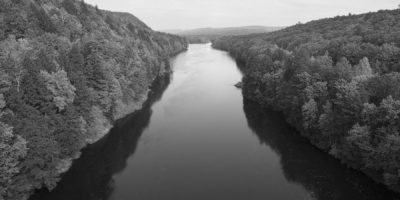