Bulkley Richardson has formally launched an Alternative Dispute Resolution group, led by Former Justice John M. Greaney.  As an experienced trial judge, Appeals Court Judge and Justice of the Supreme Judicial Court, John Greaney’s qualifications to lead the ADR group are unsurpassed.  After leaving the bench in 2008, he taught law school and then joined Bulkley Richardson in 2016 where he has served the firm’s clients in a range of areas.

Peter Barry, the firm’s managing partner, has represented clients in international and domestic commercial and construction arbitration matters.  In addition, he has represented clients in the resolution through mediation of complex litigation involving millions of dollars.  As a neutral, he has successfully mediated cases.  In appropriate matters, Judge Greaney and Peter Barry will act as a team.

The ADR group will handle matters in the areas of construction, corporate, health care, insurance, real estate and non-profits, including schools, colleges and universities. 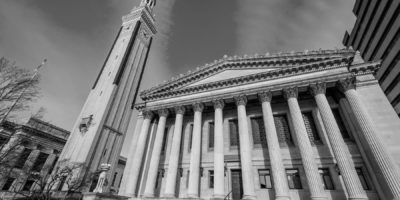