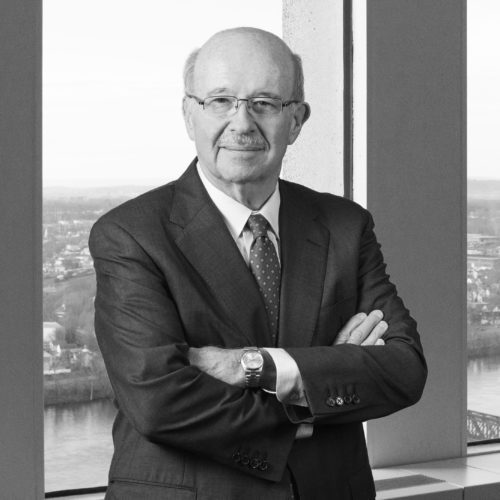 Sandy Dibble is a member of the Litigation, Health Care and Employment practice groups.

Prior to joining the firm, Sandy served as a law clerk for Justice Francis J. Quirico of the Massachusetts Supreme Judicial Court. Since then, he has concentrated his practice in resolving problems and disputes for individuals and for-profit and non-profit enterprises through advice, negotiation, litigation, arbitration and mediation involving a wide range of matters including health care, antitrust, trade regulation, shareholder rights, employment discrimination, personal injury and other issues. As a Massachusetts Superior Court Judge wrote in one opinion: “Mr. Dibble is one of the premier attorneys in Western Massachusetts.” He has tried to conclusion and won more than 100 substantial cases by jury verdict or judicial decision in the federal and state courts.  He has argued more than 30 appeals before the Massachusetts Supreme Judicial Court and Appeals Court and U.S. Courts of Appeals. Many of his trials and appeals have involved high-stakes and high-profile matters drawing media attention.  In addition, he has taught and written extensively on matters related to his legal practice. Within the firm, Sandy served for many years as Managing Partner and Chair of the firm’s Executive Committee as well as Chair of its Litigation Department.

While with the firm, Sandy has served as outside General Counsel to several clients, including Taylor Rental Corporation and Baystate Health, Inc., the largest health care system in western Massachusetts, advising on matters of regulatory compliance, governance, best practices, governmental investigations, conflicts of interest and other matters. He has also served as Adjunct Professor of Evidence at Western New England Law School and as a frequent speaker at continuing legal education seminars. At the request of various state and federal courts, Sandy has served as special counsel and as commissioner and committee member or chair in matters of public interest. 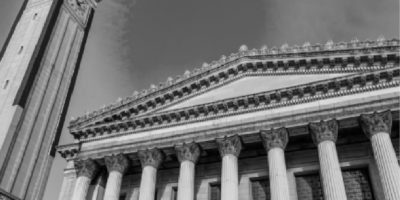 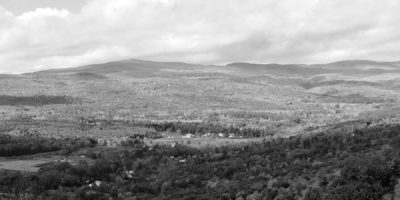 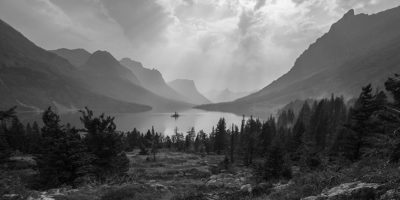 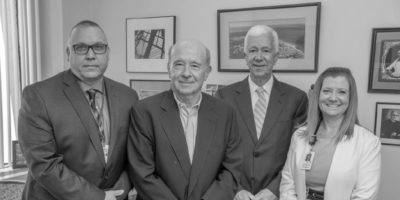 The Dibble Family and Bulkley Richardson Give Back To Baystate Health