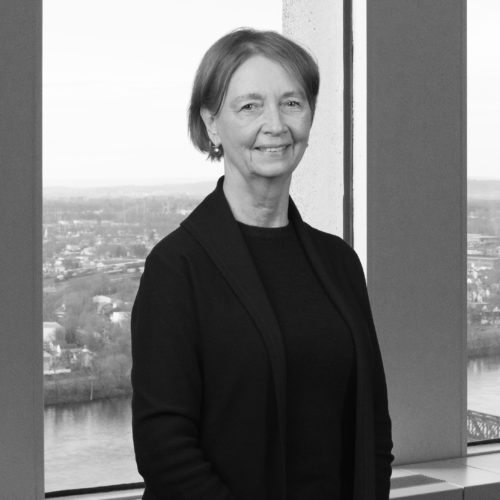 Justice Rup worked as a District Court prosecutor in the Hampshire and Franklin County District Courts from 1979 through 1980. From 1980 through 1983, she served as a staff attorney with the Berkshire County office of the Massachusetts Defenders Committee and later, from 1983 through 1990, in the Hampden County office of the Massachusetts Defenders Committee, later re-named the Committee for Public Counsel Services. She served as the Hampden County regional supervisor from 1986 through 1990. In 1990, she joined a private firm where her legal practice consisted primarily of civil and criminal litigation.

In November 1992, she became an associate justice of the Massachusetts Superior Court where she served until retirement in 2018. During her tenure, she served on the Superior Court’s Civil, Criminal and Education Committees, and as chair of the Law Clerks Committee.

As a lawyer and as a judge, Justice Rup has served as a faculty member on numerous continuing legal education and training programs and as a guest lecturer in high school, college and law school classes. She has co-authored chapters on trial jury selection in Massachusetts Continuing Legal Education publications. For nearly a decade, she traveled to Tomsk and Rostov as a participant in education exchange programs with Russian legal professionals studying the United States’ legal system with an eye to legal and judicial reforms in their country. She also regularly participates in programs for university students and young professionals from other countries, most recently from Latin America, Israel and Jordan.

Are You the Victim of an Unemployment Filing Scam? 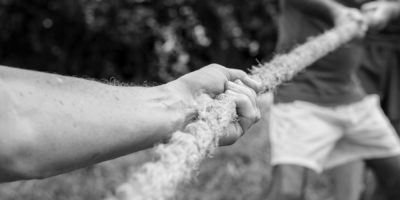 Online Dispute Resolution in the Wake of COVID-19 – and Beyond. 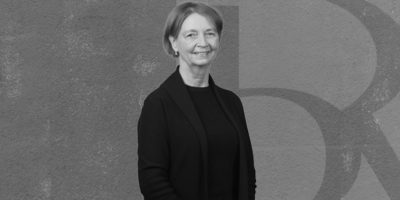